‘STAYCATION’ IN THE UK!

The coronavirus has many victims in the travel and tourism industry. However, one upside may be in the UK, where holiday-hungry Britons will change their international travel plans for domestic ones.

The rise of the staycation is a perennial story. In the past five years, heatwaves, Brexit, the weak pound, overseas terrorist attacks and, more recently, the climate crisis have all boosted UK holiday bookings. This year, coronavirus looks set to do the same as British travellers swap holidays abroad for a break closer to home.

Staycations are likely to make travellers feel more comfortable as they are familiar with the location...

Figures released on 4 March 2020 by the International Air Transport Association (IATA) show that January saw the lowest monthly increase in global airline passengers since 2010 when the Icelandic volcanic ash cloud led to massive airspace closures and flight cancellations. Demand for flights increased by just 2.4% compared with January 2019, where year-on-year growth had been 4.6%. “January was just the tip of the iceberg in terms of the traffic impacts we are seeing owing to the Covid-19 outbreak, given that major travel restrictions in China did not begin until 23 January. Nevertheless, it was still enough to cause our slowest traffic growth in nearly a decade,” said IATA chief executive Alexandre de Juniac.

Global travel companies are already feeling the negative impact of coronavirus: Booking Holdings (which owns booking.com, priceline.com, kayak.com, Cheapflights and momondo.com, among others), is predicting a 15% drop in total bookings in 2020. But UK tourism businesses are reporting a rise of up to 40% in traffic to their websites.

“For the period 1 January to 24 February 2020, we are, on average, 40% up on web visitors compared with the same period in the previous year,” said Steve Jarvis, owner of Independent Cottages. “Initial analysis of the most recent enquiries is that they appear to all be domestic – overseas enquiries have reduced significantly.”

UK campsites are seeing extra bookings, too. Listings site Campsites.co.uk. says year-on-year searches were up 18% in February, and nearly 30% so far in March.

“Lots of the most popular holiday parks and glamping sites already have less than 20% availability for peak summer, so families that have a clear idea of where they want to go should book now rather than risk missing out,” said founder Martin Smith. “In our experience, many sites wouldn’t normally have sold quite so much summer availability this early in the year, and certainly the traffic figures tie into that.” 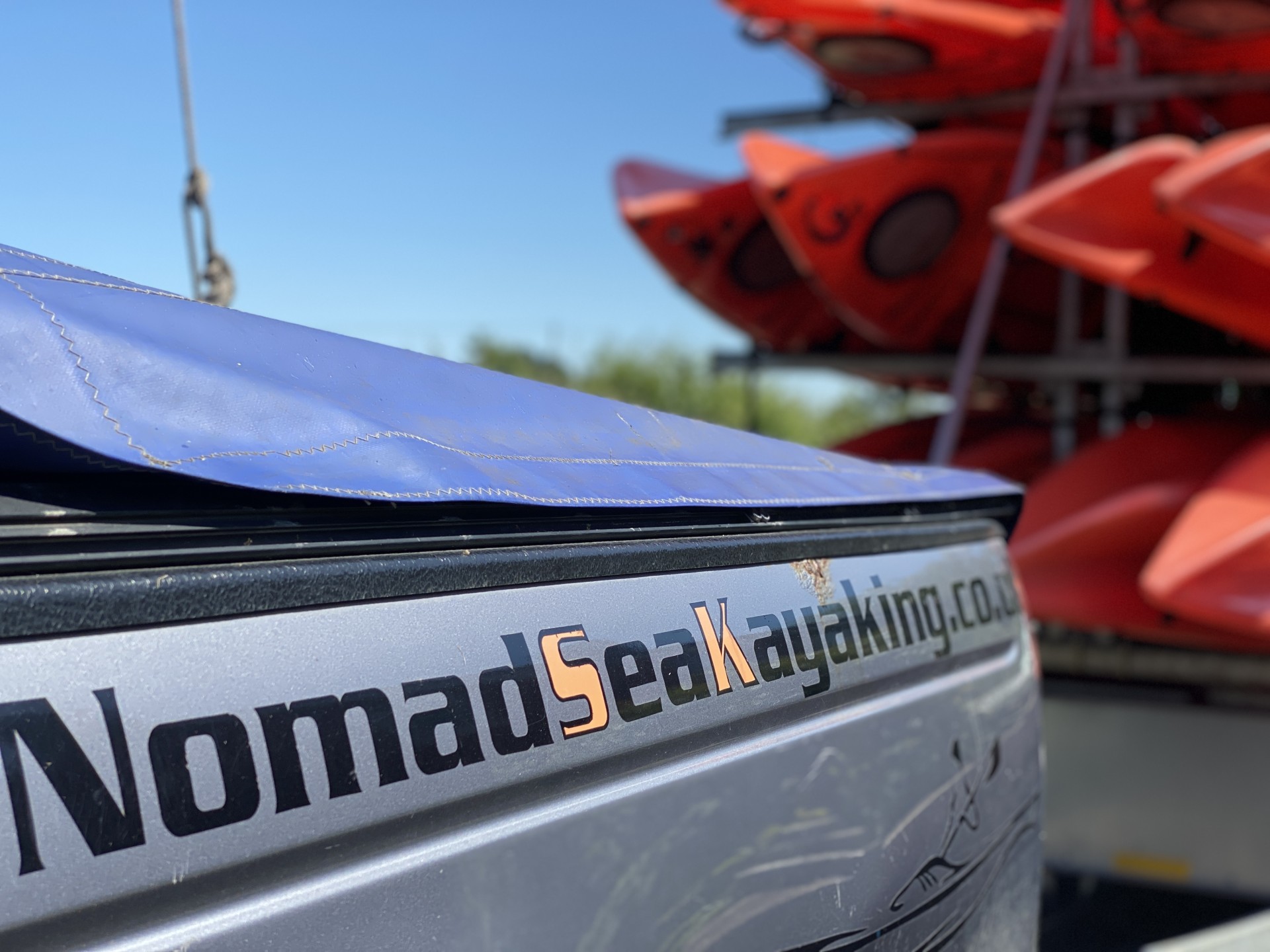