Use It or Lose It!

Use your buoyancy aid OR you could lose your life! It's not difficult and it makes perfect sense.

The biggest threat to any water user in the UK is cold water immersion. Now immersion in cold water is a great therapy to help athletes recover, primarily to manage inflammation. But inflammation is the last thing you'll be worrying about when you are in deep water alongside your stand up paddleboard or kayak, drifting away from shore on the tide and unable to re-enter your craft.

Assuming you've managed to deal with the debilitating effects of COLD WATER SHOCK, you now have to re-enter your craft with stage one hypothermia, fast approaching stage two and unconsciousness and ..... wait for it..... yes.....DEATH! Well done Schmucko!! You've left behind your frustrated irate wife, three screaming kids and a gaggle of folks who will attest to what a "wonderful, gentle and intelligent chap" you were at your funeral. Not so intelligent!

Case Study 1 (In no order of stupidity)
The RNLI has been called to multiple paddleboarding incidents this spring. Two paddle boarders were rescued by Appledore RNLI on Saturday 24 April, having been blown out from Westward Ho! Beach. Online commentators have been busy suggesting that the casualties were unprepared: “dangerous conditions with this strong offshore, shouldn’t be out ….And not wearing buoyancy aids ….. I keep seeing this with people on SUP’s when we are out on the Kayaks….some a long way out to be without any kind of buoyancy aid….crazy!” while another surmises that paddleboards are “perhaps the most impractical vessels ever built”.

A social media comment, believed to come from one of the casualties, which goes on to thank the RNLI says: “Thanks so many guys and gals . . . yes it was a bloody stupid thing to do . . I’d like to think I’m pretty clued up when it comes to the ocean, but I got it wrong today, just goes to show how easy and fast it can all go wrong.” No shit Sherlock!

Comment
Many of the cheap paddleboards and (God forbid) kayaks are very dangerous inflatables. Besides the obvious hazards of puncture and not being able to re-enter your craft, these heaps of junk have a great deal of freeboard i.e. stuff above (well above) the waterline which an offshore wind will catch and push the hapless paddler out to sea. Water users should be aware of the dangers of offshore wind but if these fools can't get their heads around wearing a buoyancy aid, how the hell will they deal with an off-shore wind. Use your inflatable in a swimming pool.

Case Study 2
Iain Bruce and his family, from Aberdeen, said the RNLI saved their lives on holiday in Cornwall in July after they drifted half a mile out to sea.
Iain and his wife Rosalind hired kayaks while their children hired paddleboards. Mr Bruce said he believes they could have died had the lifeguards not seen them waving their paddles and come to rescue them.

"They did save our lives because where we would have landed without them I shudder to think - we had absolutely no control as to where we were going," he said.

"I fell off and had great difficulty getting back into the kayak. The swell was really quite high at this point... I found myself quite breathless. It really was a worry... there was no way we could physically get back on our own," he said. Mr Bruce said they were given brief safety advice by the hiring company but he felt more was necessary. There is example after example of people being rescued along the coastline of the U.K.

The first stand-up paddleboarder rescue took place in the UK in 2007, with 50 taking place since. And this is not including inflatable kayaks. No deaths have been recorded.....yet.

Perhaps our Emergency Services should start charging for their services and then these idiots will think twice.

1. Leave a basic shore plan, tell people where you are going, your route and timings and when to expect you back.

2. Use a layering system, avoid cotton and denim and dress for the water.

3. Carry at least three means for calling for assistance i.e. whistle, marine VHF radio, heliograph, laser flare, strobe light, pyrotechnic flare/smoke combination. Any of the above but for your sake, carry SOMETHING!

5. Do some basic trip planning, know the tide and the direction of flow and DON'T paddle in an offshore wind! Get it!?

6. For all of the IDIOTS out there; WEAR A BUOYANCY AID!

Finally, it's your life, you can do what the hell you like with it. In truth, I personally really don't care. But I do care about the volunteers who are expected to come out in their time and at great personal risk to rescue your Dumbass! And the professional paddler who will be morally and professionally obliged to save your sorry arse. Think peeps and get your shit together. 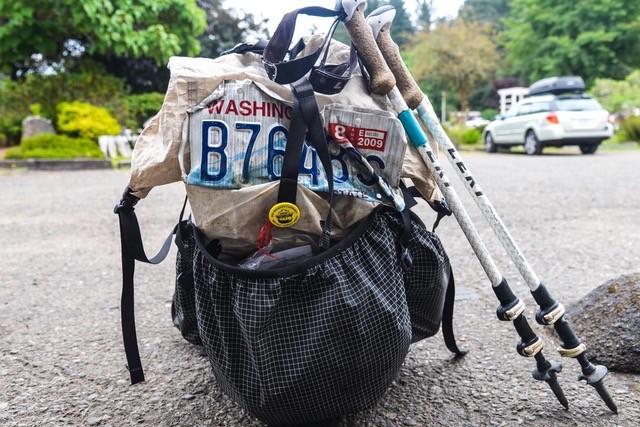 We met Sam Lawrence at a sea kayaking symposium in Cornwall almost eight years ago when he was completing his ISKGA qualifications. Since then he has completed the Pacific Crest Trail (PCT) in the United States and worked in the Emirates for two years as a coach but his first love is writing. He is currently midway through his second novel and is a regular guest contributor to NOMAD Sea Kayaking. 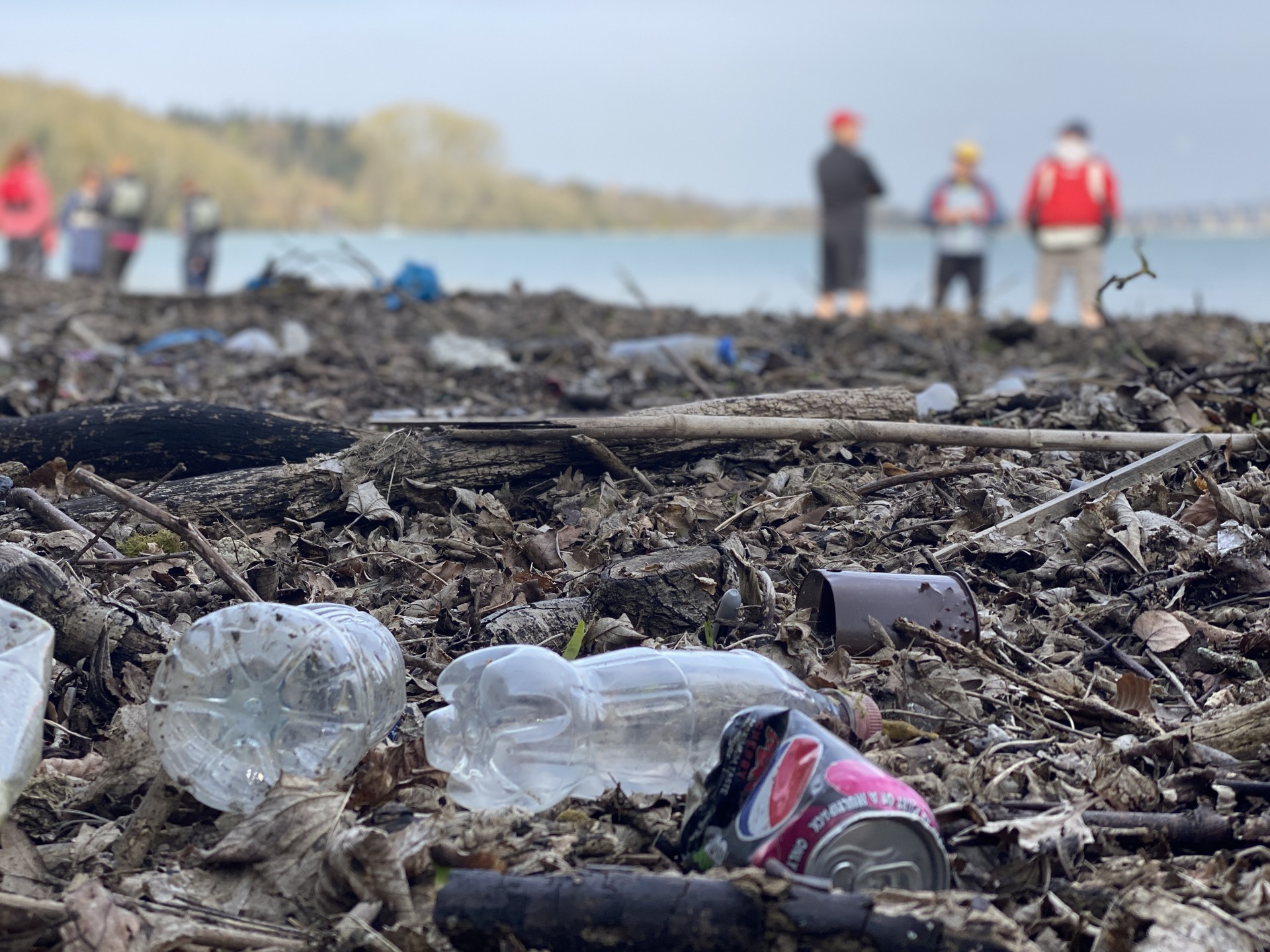