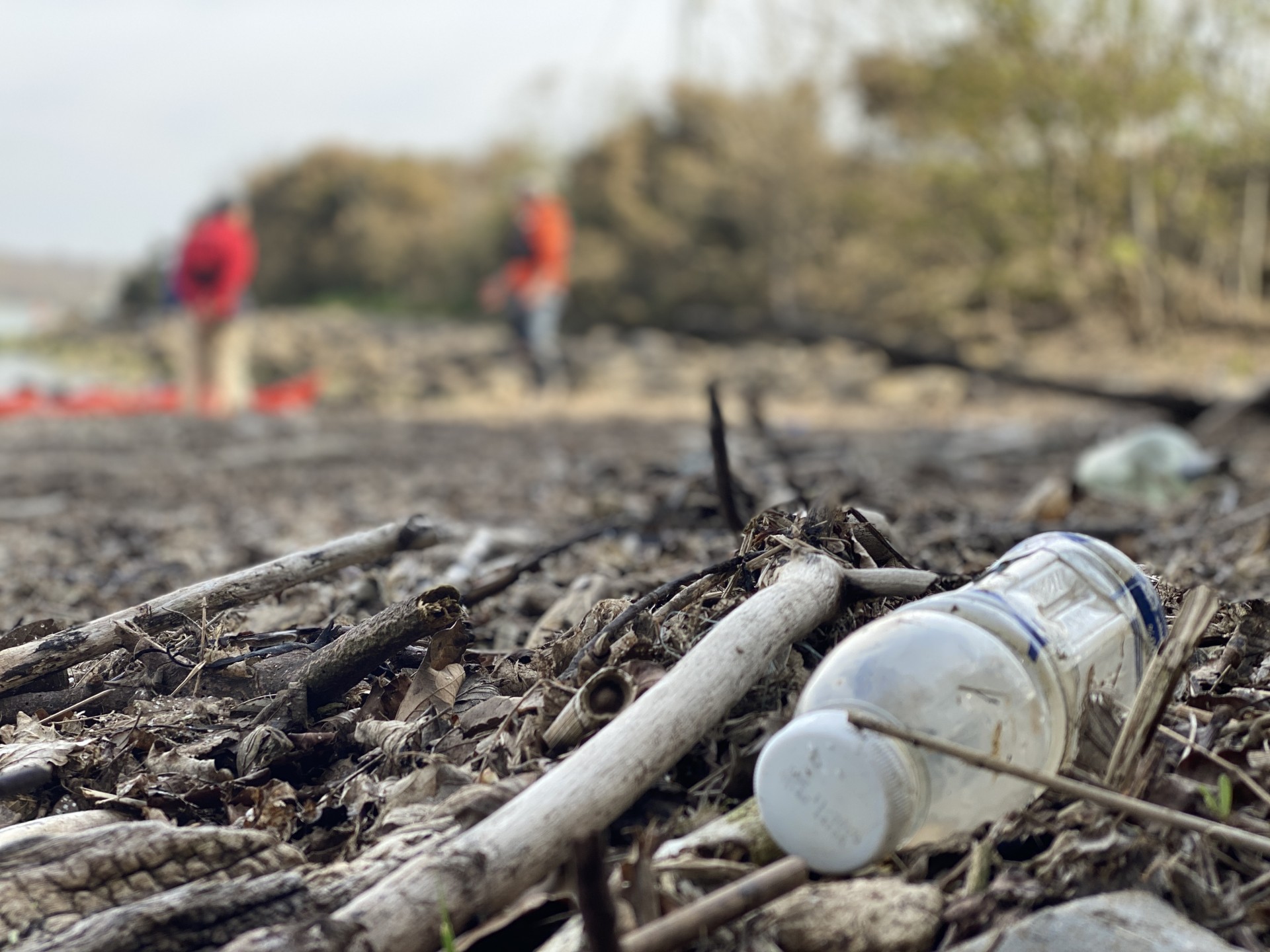 A kayak adventure with a twist in Suffolk

A trip down the River Orwell is a fun way to join the fight against plastic pollution.
By Jennifer Hudson for The Independent.

The plastic bottle tops, cotton bud sticks and chunks of polystyrene are easy to pick out. But beneath the shingle lie more unidentifiable things. I rummage around with my litter picker, uncovering disposable face masks, shredded bin liners and a huge piece of bubble wrap.

Kurt Finch, owner of Nomad Sea Kayaking, sums the situation up: “If you gave me a thousand people right now, I'd put them all to work, and each one of them would end up with a bag of rubbish.”

Kurt and partner Becky MacInnes-Clark have run kayaking expeditions along the Essex, Suffolk and Dorset coasts for 16 years, and were already encouraging guests to be mindful of their impact by taking part in mini beach cleans. But when they saw how much litter there was along the River Orwell, they decided to combine the scenic tour with an eco clean-up.

The result is a mix of micro-adventure and satisfying green action. Kayaks are the ideal watercraft for navigating the estuary, able to land on hard-to-access beaches. “Anyone can litter pick. We wanted to take it to a different level,” says Kurt. “The whole idea is to go to places that people don’t, can’t or won’t access.”

This thin strip of land south of Suffolk’s Orwell Bridge has wooded banks and is difficult to reach on foot. On closer inspection, it isn’t made of shingle but, rather, is covered in millions of tiny sea snail shells, ridged cockle shells and fragments of driftwood. Within these natural wonders are plenty of brightly coloured plastic shards and perfectly round, perfectly deadly plastic nurdles.

During 2019's Great British Beach Clean, organised by Suffolk Coast and Heaths Area of Outstanding Natural Beauty (AONB), volunteers found a staggering 22,095 pieces of plastic and litter along coastlines within the AONB. Apart from in 2020, when figures were understandably lower, this amount has increased year on year since 2017. “People don't realise estuaries count as the coastline and have problems with litter just as the sea does, and they’re sadly overlooked when it comes to beach cleaning,” says Becky.

Litter is just a symptom; the problem is us!

Earlier, we saw a more idyllic side to the river. Setting out from Pin Mill, an old sailing hamlet with boatyards and a shoreline of weatherbeaten wrecks, we paddled through lines of pastel-painted clinker boats on swinging moorings, watching plovers fly low over the silvery water and spotting moon jellyfish as we went. But now, as I tug on strips of crinkled plastic with my grabber, reality bites back.

No one has studied where the litter on the estuary foreshore is coming from. It could be coming from Ipswich, I’m told, or drifting upstream from the port at Felixstowe, with its huge container ships. It could be blowing from the bins and toilets of the estuary’s six marinas, or perhaps it’s being thrown from the countless pleasure boats and dinghies on the river.

The movement of litter from source to sea has not been studied in detail in this or any other estuary. “Eighty per cent of plastics in the ocean are from land-based sources,” says Clare Whitelegg, East of England project coordinator for The Rivers Trust. “There are relatively few studies on how much is coming from each of these sources, and we need this information to address the issues.”

Along with the Environment Agency, the Rivers Trust is a partner in a new £14m project financed by the European Development Fund, which is mapping how litter travels in the Medway, Great Ouse, Tamar and Poole Harbour, and creating a tool to help identify sources of litter along any river.

Kurt has seen items thrown from car windows and dumped along the shoreline, watched fishermen snap and abandon 100ft of line – and rescued the starving gulls wrapped in it. “Litter is just a symptom,” he says. “The problem is us.”

Back at the beach, we've bagged 12kg of litter in an hour – nothing like the 77kg a previous group managed – but there’s still a sense of satisfaction, of doing something rather than nothing. Mindful not to end up stranded on the mudflats at low tide, we launch the kayaks and head out into the middle of the river. The current is slow and steady; paddling requires little effort. Taking in the far-reaching views of the estuary, I feel my stress float away. The expanse of water, speckled with tiny boats, is glorious.

Kurt and Becky’s drive to be a sustainable business includes reducing their carbon footprint, and carbon emissions are offset by planting trees donated by the Woodland Trust and rewilding 15 acres of land in Suffolk. That the word “nomad” is included in their name is no coincidence – they don’t have an office and work from home, car or boat as required. “We're very lucky,” Becky says, gesturing at the water. “This is our office. And if we can share it, then great.”

When we return to Pin Mill, the romantic little harbour has sprung to life. The car park is full but there’s no need to bring a car here – Ipswich is a seven-mile cycle or a 30-minute bus ride away. Just before Ipswich, next to the Orwell Bridge, is the Suffolk Food Hall, which makes efforts to reduce plastic packaging, with bag-your-own groceries and products such as compostable freezer bags.

I watch redshank and little egrets forage in the tidal mud. This is a coastal day out with a difference – one that leaves you with a healthy glow and a clearer conscience. 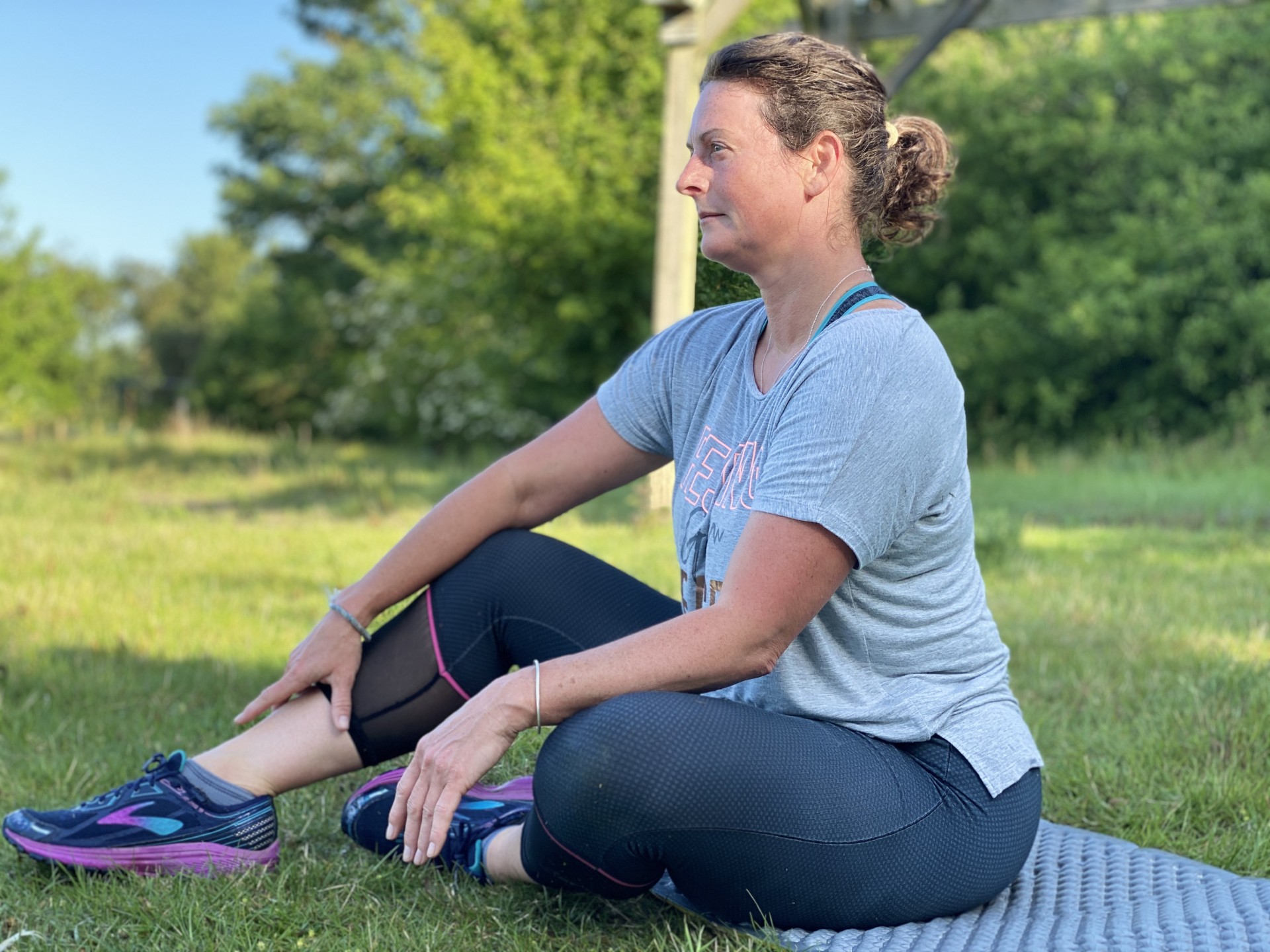